One of Us: Grace McCullough embraces model life 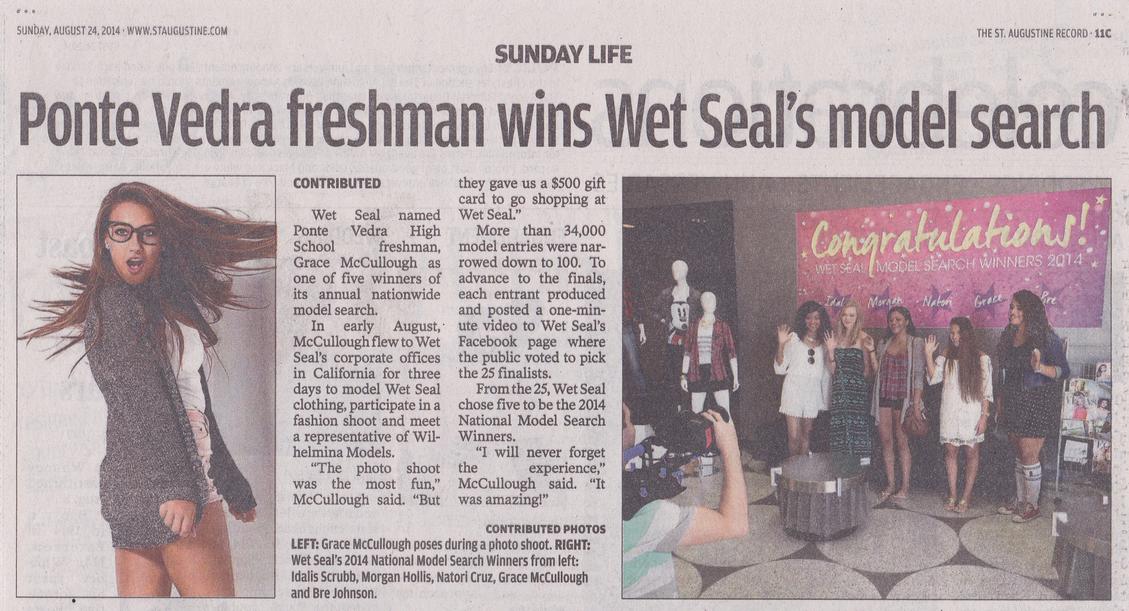 But McCullough was also involved in dance and in gymnastics, so modeling was not a priority until an injury forced her to give up gymnastics.

When she then turned back to modeling, she realized it was something she really wanted to do. She is represented by the New York modeling agency MMG, in a non-exclusive agreement.

“I love modeling,” she said. “I love working with such creative people. When I’m in front of the camera, it just feels right. That’s where I’m supposed to be. I can make a career out of just having a good time.”

She envisions modeling as a way to transition into show business. She’s got IMDB credits for roles in a movie and a television episode and performed in the musicals “Hairspray” and “The Wedding Singer” at Ponte Vedra High.

“I would love to get more into acting,” she said.

Her role model is Tyra Banks, who began as a model and went on to be a television personality, a producer, a businesswoman, an actress and an author. 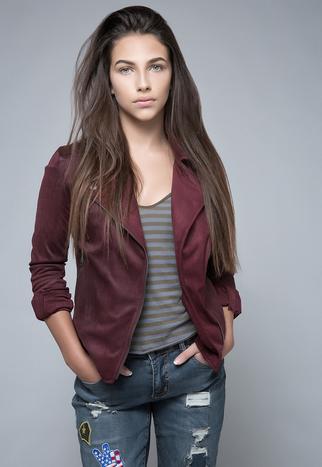 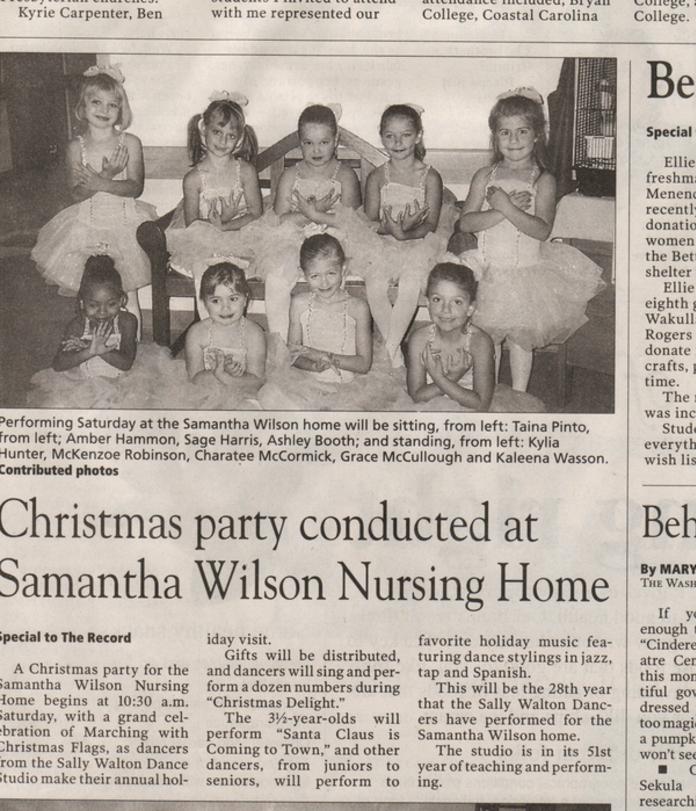 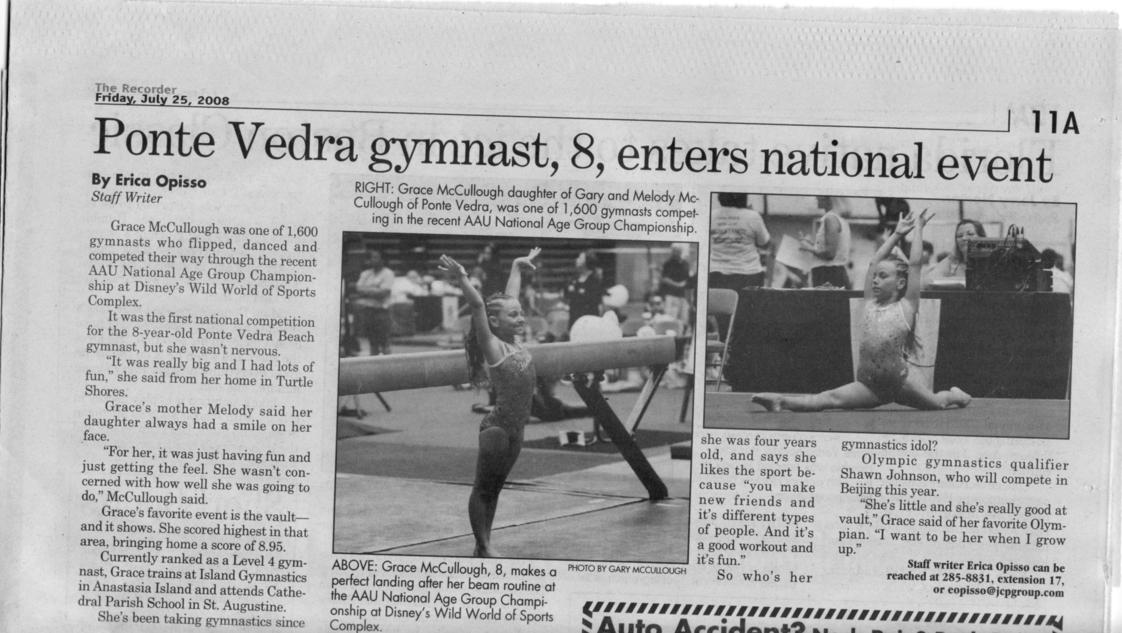 She’ll go to Dallas on the first weekend in May to audition for the Dallas Cowboy cheerleaders. She’ll find out May 6 if she made the first cut.

If she survives she’ll move to Dallas for training camp, which begins June 4.

It will be another month before Ponte Vedra High School senior Grace McCullough graduates.

But the 18 year old is already embarked on a career.

Since 2015, she’s worked regularly as a model for companies like L’Oreal. This summer she will be featured in national ad campaigns for Kiss and Maybelline.

Meanwhile, she has plans to go to Dallas and try out to become a Dallas Cowboy cheerleader. She believes that being part of such a high-profile group will bring her exposure.

“The opportunities I can gain from being on that team would be incredible,” she said. “I’ve worked a really long time for it.”

That work has included dancing for five years at Jacksonville Giants professional basketball games as one the Jacksonville Jewels, as well as dancing with and now helping teach other dancers with the Showtime USA singing and dancing group.

McCullough, who lives with her parents, Gary and Melody McCullough, in Ponte Vedra Beach, first became interested in modeling when she was eight years old. Her mother enrolled her in a modeling school, then took her to Orlando to a Child Model Fashion Show.